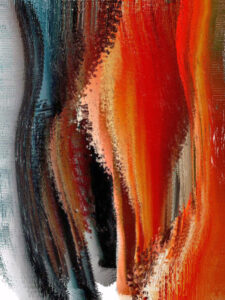 Having sprung from the conviction that every individual composes his or her own unique ‘world’, IDM abides by its mission to put self-development first, and consider all other “development” as a far second and a lesser transformation. In this context, have a look at its current Practicum offering, described at https://interdevelopmentals.org/?p=7563, meant to assist participants revolutionize the internal dialogue by which they construct their own real world as something “in here” (in my own internal world), rather than submitting to the illusion that their real world is an “object out there” they have no alternative but to accept.

The Practicum described at https://interdevelopmentals.org/?p=7563 is shaped by all participants, not the instructor alone who is playing the role of mentor and challenger who himself is open to be challenged in unforeseen ways.

For further details on mastering dialectical thinking, go to https://interdevelopmentals.org/wp-content/uploads/2017/03/Laske-Introduction-to-the-DTF-Manual-final-version-1.pdf

This site uses Akismet to reduce spam. Learn how your comment data is processed.

Have you thought about what is being learned through the corona crisis? Read Jan De Visch at https://interdevelopmentals.org/?p=7423, my co-author for the upcoming book on Practices of Dynamic Collaboration, at Amazon June 11 2020