An Interview with Otto Laske by Robin Wood, Integral Leadership Review, May 2018

An Interview with Otto Laske by Robin Wood, Integral Leadership Review, May 2018

In this interview published in the Integral Leadership Review (May 2018), Otto Laske answers questions posed by Robin Wood regarding his social-science work. Special emphasis lies on Otto’s book recently co-authored with Jan De Visch entitled “Dynamic Collaboration” (2018). The wide-ranging interview touches upon many issues of present day culture fostered by logical control schemes that pervade contemporary thinking. Among these issues is the lack of complex thinking in the integral movement whose constituency continues to ride what Laske calls the social-emotional triumphalism train anchored in Kegan’s work (a term that has some of the original Roman connotations, such as annihilation of what does not fit in.). Universal lack of attention to cognitive development beyond binary logic, exacerbated by apps that suppress internal dialog, is seen as significantly contributing to the global crisis societies are presently experiencing. The interview advocates replacing a logical and monological mindset, now rampant in both research and practice, with a dialogical mindset in terms of which ‘Mind’ stops being bottled up in single individuals but is, instead, seen as intrinsically dialogical, thus as a distributed system linking body, self, and social reality.

ILR Interview of Otto Laske by R. Wood May 2018 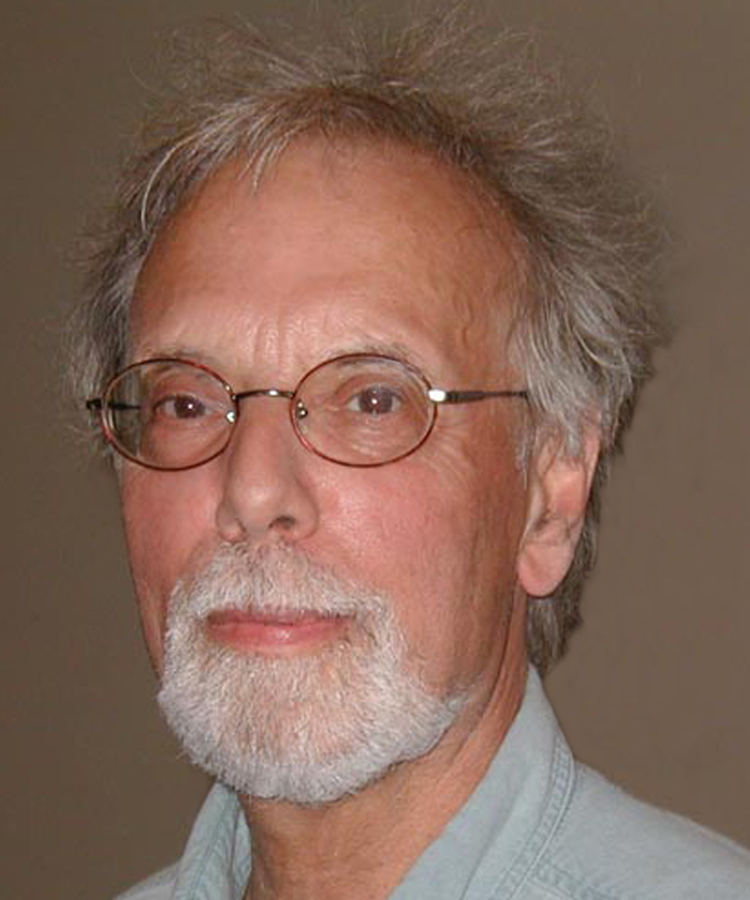 Merging Behavioral and Developmental Practices: An Integral Framework for Deep Listening and Thinking 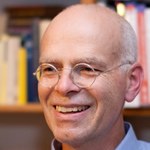 From AQAL to AQAT: Dialogue in an Integral Perspective