This year, the Interdevelopmental Institute (IDM) turns 20. Conceived of as a virtual teaching, consulting, and coaching institute, it has outlasted 2 decades of neglect of the cognitive dimension of life as well as work, today the focus of ‘cognitive coaching’ and/or ‘critical facilitation’. Over 20 years, the institute has educated close to 100 individuals in developmental thinking, both in its ‘social-emotional’ (Kegan) and ‘cognitive’ form (Basseches, Jaques, Bhaskar, Laske).

The 3 documents here posted, written between 1999-2001, together form the historical foundation of work with CDF, the Constructive Developmental Framework. The first is entitled “An Integrated Model of Developmental Coaching”, the second  “Foundations of Scholarly Consulting: The Developmental Structure/Process Tool (DSPT)”– DSPT, the ‘developmental structure/process tool’ being the original name for CDF. (In the original name, ‘structure’ stands for the social-emotional, and ‘process’ for the cognitive, profile of an adult.). The third paper highlights the — still unusual — merger of two lines of adult development which is the highlight of CDF.

While the first paper is an extensive introduction to the Three Houses as the mental space of developmental coaching and consulting, the second paper details adults’ CDF profile in both of its dimensions. The 2nd paper reviews the outcome of interviewing 6 executives based on CDF for the sake of scholarly consulting (1998-99). As its Table 6 shows, all six executives are social-emotionally self-authoring and show a cognitive profile unbalanced with their meaning making profile. — a relationship never addressed by any other developmental theory or assessment instrument. The third paper details the merger of social-emotional and cognitive consulting and coaching work as a new approach to organizational consulting and adult education.

At a time when the two adult profiles are still kept apart in the majority of ‘developmental’ approaches, whether in working with individuals or teams, and whether in education or consulting, it is good to remind oneself that their merger in CDF has existed for 20 years now.

The author wants to thank all students, many of them now his colleagues, who have made DSPT/CDF known in the world of organizations. He is hoping that especially the cognitive tools provided by DTF, the Dialectical Thought Form Framework, will continue to make work in organizations and institutions more transparent, ‘agile’, and humane. 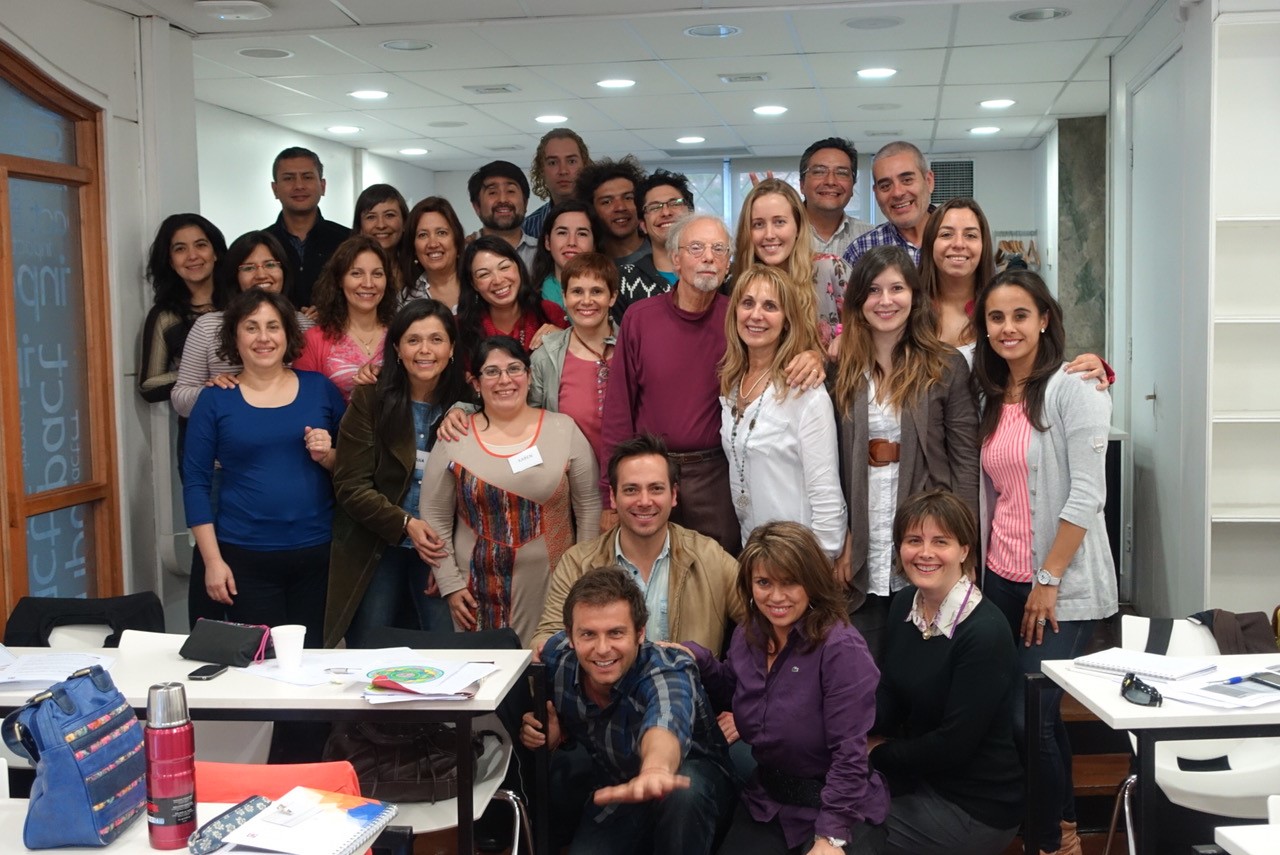