An Integrated Model of Developmental Coaching 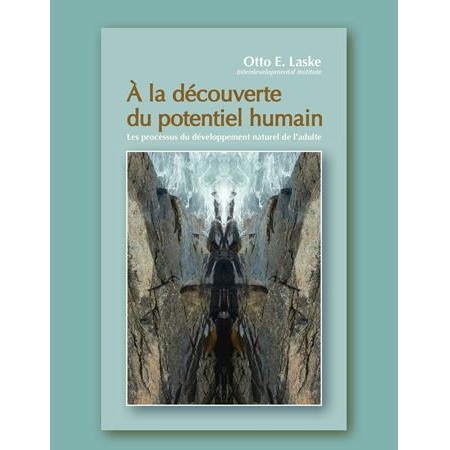 An Integrated Model of Developmental Coaching

This article, originally published in 1999 but still very timely today, introduces a way of deepening cognitive-behavioral, psycho-dynamic, and other behavioral approaches to coaching and HR resources management. It proposes an epistemological model that focuses on adults’ frame of reference (world view), the true determinant of human behavior, which has been practiced and taught internationally at the Interdevelopmental Institute (IDM) since 2000. The approach focuses on adults speech behavior as a dimension revealing their developmental profile both social-emotionally (with regard to meaning making) and cognitively (with regard to sense making or *thinking*). The paradigm and the model are developmental in a twofold sense, that of “ontic” development occurring in human organisms as the mature over their lifetime (“nature”), and of “agentic” development brought about by humans (“nurture”). An introduction to the model is presented, followed by the topology of the mental space of coaching, a summary, and suggested topics for future research. Source: Consulting Psychology Journal 51.3, pp. 139-159